No items found
Product is not available in this quantity. 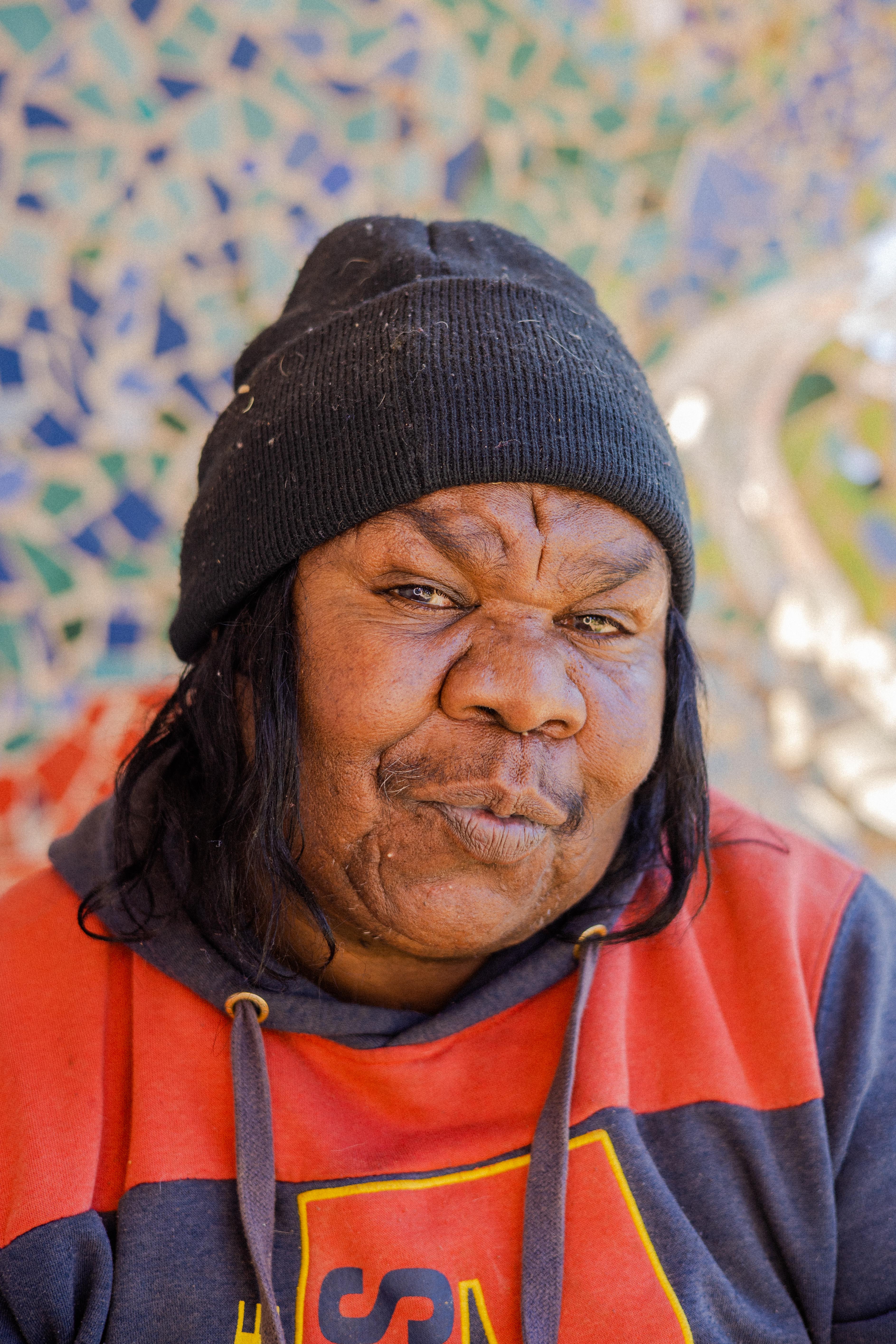 Rona Rubuntja was born in 1970 and is the niece of famous watercolourist and elder Wenten Rubuntja. She joined the Hermannsburg Potters in 1998, and has since established herself as one of the most prominent senior artists of the group, participating in over twenty exhibitions in Australia and internationally, including the highly acclaimed exhibition at the National Gallery of Victoria Our Land is Alive: Hermannsburg Potters for Kids in 2015/2016.

Rubuntja's joyous style is distinctive, humorous and imaginative, and her storytelling ability comes across most strongly in her figurative work. She remains inspired by contemporary life in Ntaria, and her work often includes depictions of cattle and brumbies roaming country, heading out to the outstation in a Toyota, and collecting bush tucker with her extended family.

Rona's work was shortlisted for the Telstra NATSIAA's in 2021 and she her work has also been shortlisted in The Design Files Awards for 2021.
Rona Rubuntja's work was selected for the prestigious Shepparton Art Museum Indigenous Ceramic Art Award three times, winning second place in 2008 for her work Palm Valley Muster.